Far too often the personalities in the food entertainment industry are fake or just paid to promote products. Anthony (Tony) Bourdain was far too real for those celebrity trappings. As the author of Kitchen Confidential, he opened up to reveal the reality of the commercial kitchen and the life of a chef. The glitz and glamour was stripped away to allow the average person into the hot, sweaty, smelly back room that most movies or cooking shows at the time, would never dream of portraying realistically.

Over the years, Tony worked his ass off creating successful restaurants, and eventually as a travel/food show host with an edginess and fervour for the truth and love of food and the culinary industry. He never backed off when it came to what he wanted to say and how he felt about the topic of conversation, or the food itself. In the simplest terms, he was real.

Unfortunately, today we have learned of his untimely death by suicide. I don’t know, nor will I speculate as to his reasoning for taking his own life, but I do know one thing; suicide is almost never the answer. Life is tough, we all have to go through it, but bear in mind that just because you feel one way today, doesn’t mean you will feel that way forever. Once again, I can’t even begin to understand what Tony was going through, however, I am certain that there was someone he could have spoken to, and I know for a fact that his family will have to deal with his decision for a much longer time than he does. 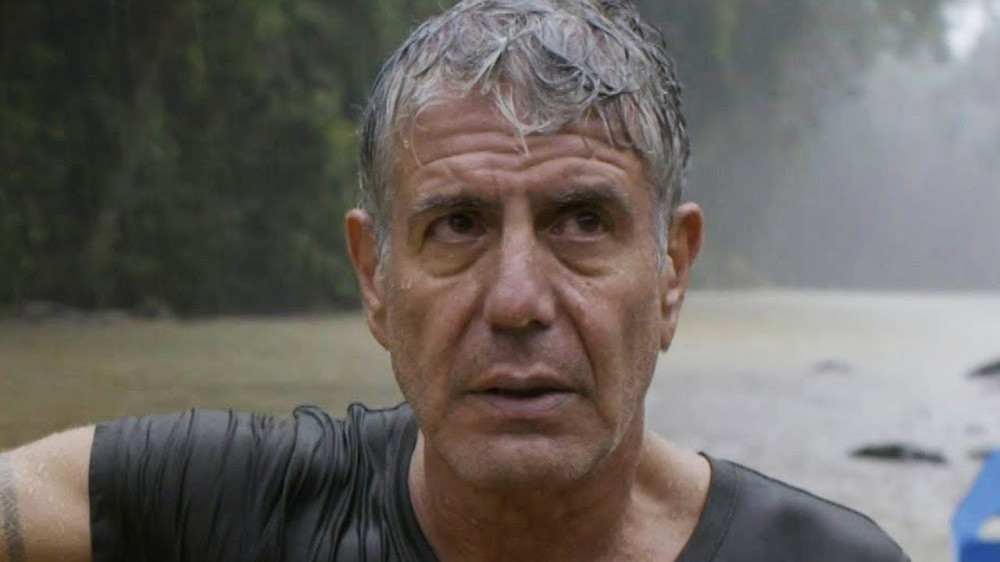 I have been in depressed states in my past with an eye on ending things prematurely, but I credit my strength to my not wanting to let down my family or hurt them in unimaginable ways, and Gary Vaynerchuk, who motivated me to get off my ass and make my life worth living. I just wish that for Tony, he had had the same thought process, and found a reason to keep going.

For those out there that are contemplating suicide, please do yourself and your loved ones a favour; talk about what it is that you are going through. You are not alone, even though it may feel that way sometimes, there is always someone out there that will listen.

Take care of yourselves! 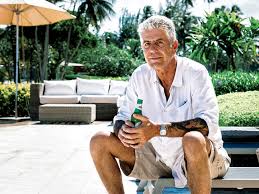